We’re delighted to host an exhibition of a new short film work by Beatrice Gibson.

Dear Barbara, Bette, Nina, 2021 (16 mm transferred to HD, 3.56 mins) was commissioned as part of a project by Punta de Vista Film Festival in which several filmmakers were asked by curators Garbiñe Ortega and Matías Piñeiro to film a letter to a filmmaker they admired. For Las Cartas Que no Fueron Tambien Son – The Letters that weren’t and also are, Gibson wrote a love letter to three filmmakers – Barbara Loden, Nina Menkes & Bette Gordon,  women whose voices and characters have influenced her deeply in the last few years.

Gibson subsequently expanded Dear Barbara, Bette, Nina into the basis of a programme of radical, feminist, experimental cinema and artists moving image, at the long abandoned open-air cinema La Sirenetta in Mondello, Palermo. Titled Orfeo on the Beach, the season was inspired by Palermo’s last porn cinema, and focuses on films by or about women and non-binary characters. Opened by Barbara Loden’s classic Wanda, and introduced by Gibson’s own Dear Barbara, Bette, Nina, the series includes Nina Menkes’ Queen of Diamonds, Bette Gordon’s Variety, films by Mati Diop, Peggy Ahwesh, Basma Alsharif and Pauline Curnier Jardin as well as a curatorial collaboration with Sicilia Queer Film Festival, and the collectives Nomadica and ৺ ෴ ර ∇ ❃﹌﹌, who have curated an evening of film focused on feminism and the Italian South.

Please contact studio@laura-bartlett.com for further information on prices and availability.

Sales of this edition will go directly to support the future activities of Nuova Orfeo.

Beatrice Gibson is a French-British artist and filmmaker based in Palermo. Her films are known for their experimental and emotive nature. Exploring the personal and the political and drawing on cult figures from experimental literature and poetry – from Kathy Acker to Gertrude Stein –  they are often populated by friends and influences, and cite and incorporate co-creative processes and ideas.

In 2019 she had solo exhibitions at Camden Art Centre, London Bergen Kunstall, Mercer Union, Toronto and The Julia Stoschek Collection, Berlin as part of KW Production Series commissions. She is twice winner of The Tiger Award for Best Short Film, Rotterdam International Film Festival, (2009/13). In 2015 she won the 17th Baloise Art Prize, Art Basel, and more recently was the recipient of the Images Festival Award for Autobiography (2019). Her latest film premiered at Quinzaine, (Director’s Fortnight), Cannes Film Festival 2019.

She is currently developing two new films: her first feature with BBC films, a love story, set during the course of one night, inspired by Kathy Acker’s Don Quixote and Alice Notley’s The Descent of Alette, as well as an adaptation of Euripedes’ Alcestis, co-directed by Gibson and her partner Nick Gordon and set in Sicily. Alcestis is commissioned and supported by The Museum of Castelbuono, Sicily in collaboration with the British Art Show 9. 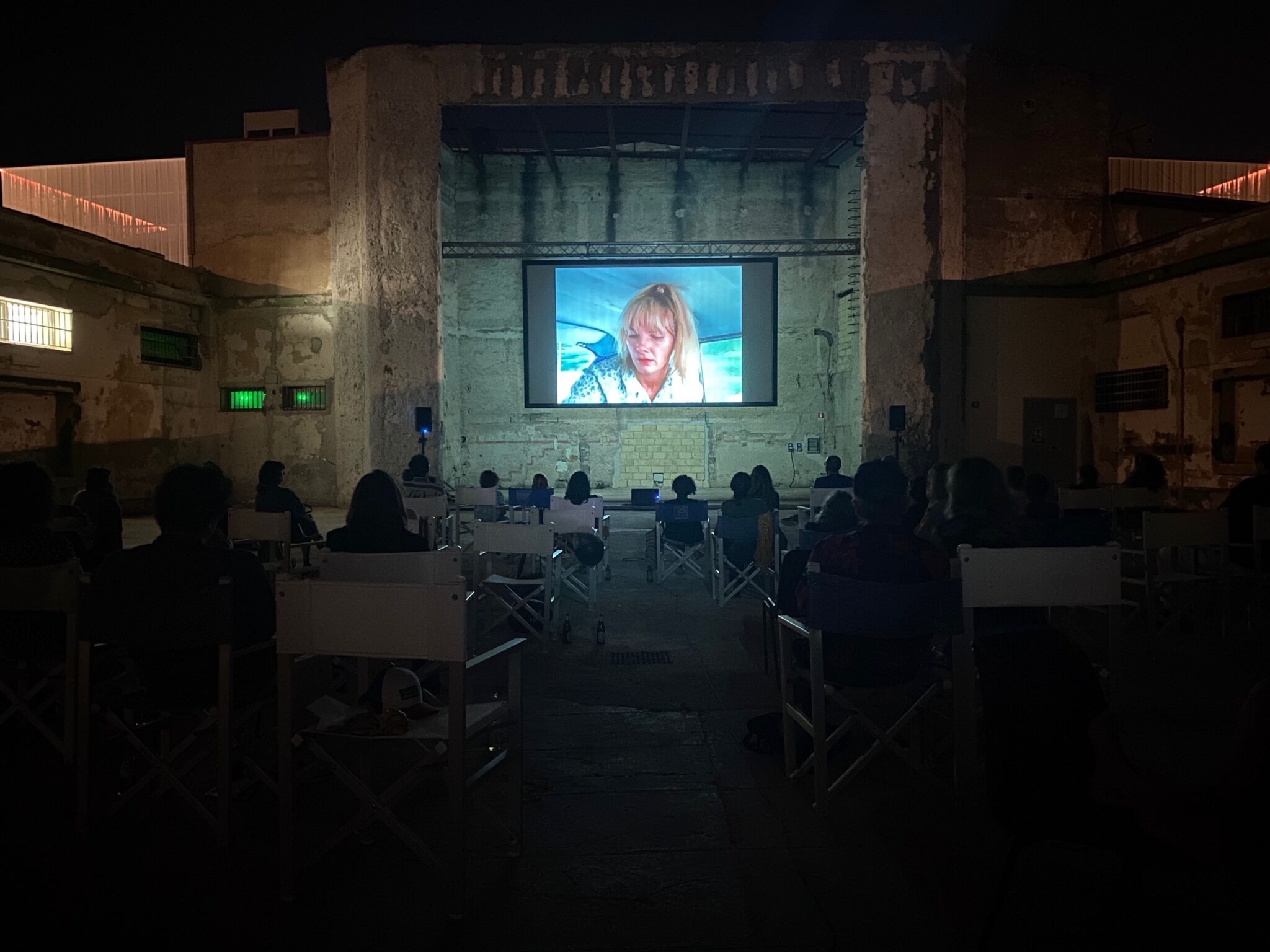 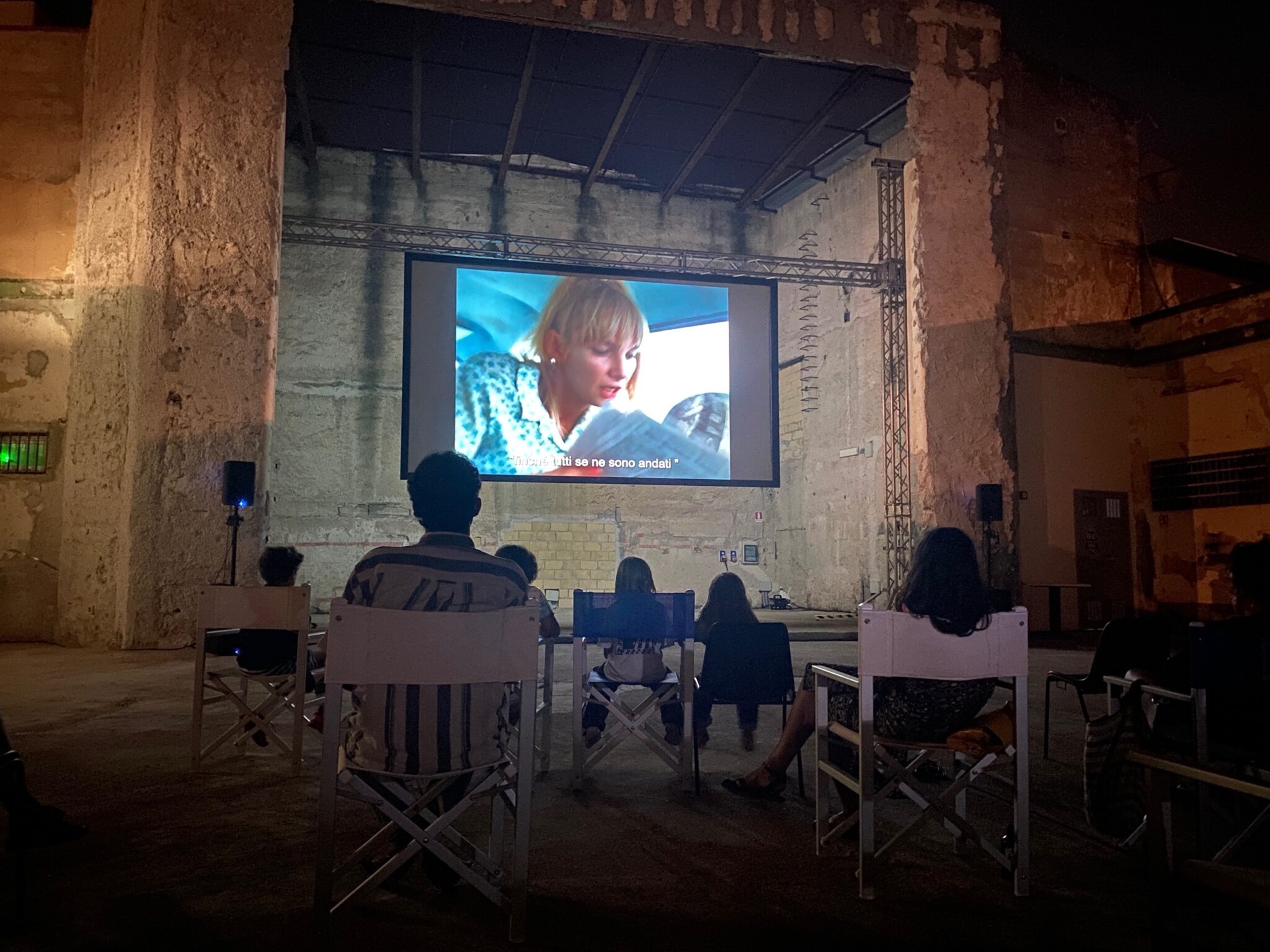 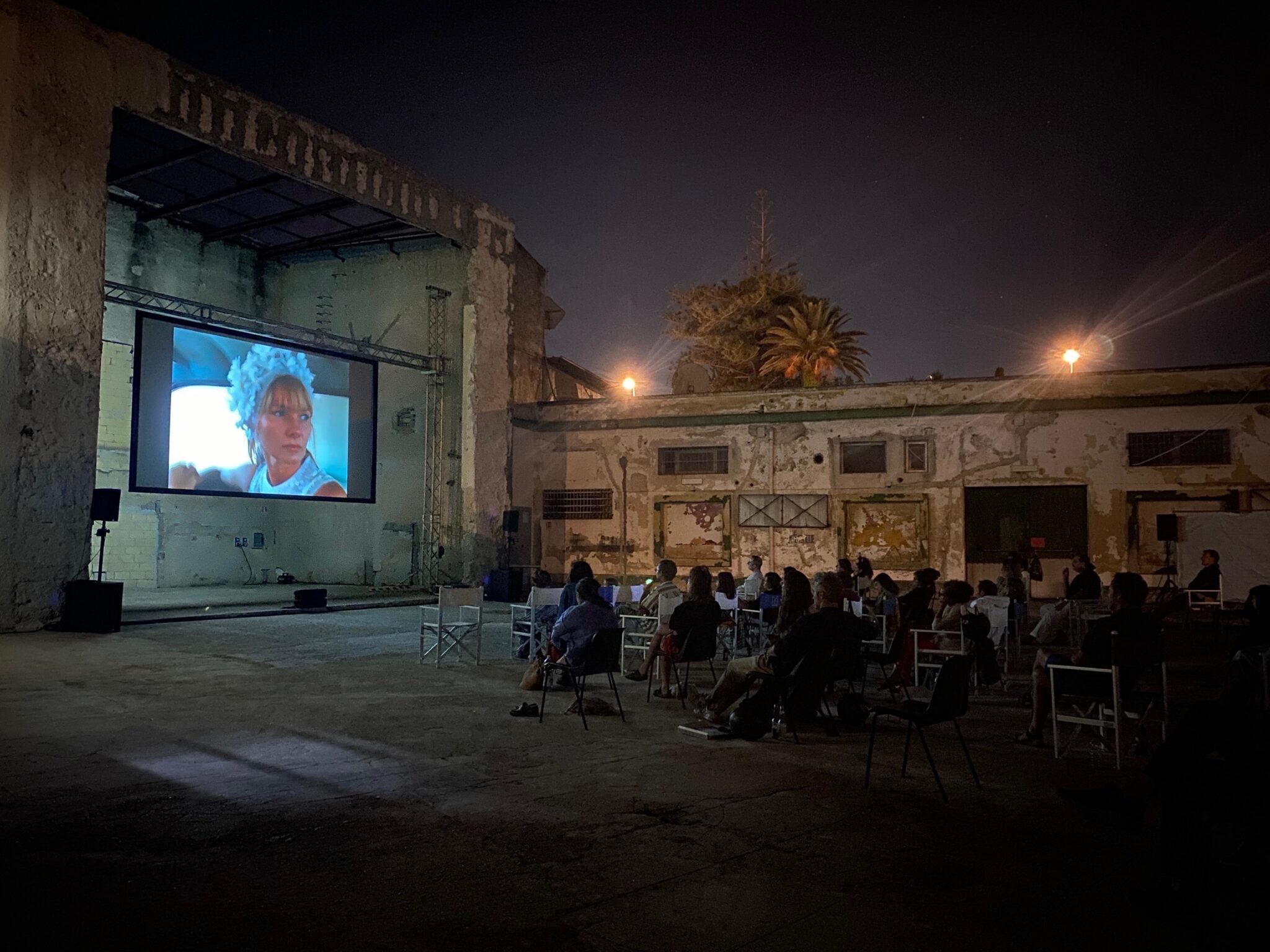